Airports Of The World

Best Airports in the world

According to CIA World Fact book there are more than 40,000 airports in the world. United States has the highest number of airports 13,500 and the second highest is Brazil followed by mexico.

We have listed top 10 best airpots in the world. They are listed according to their ranking, best one being 1 followed by the second best down to 10, airport name, country of origin, airport code and the year they were founded or began their service. 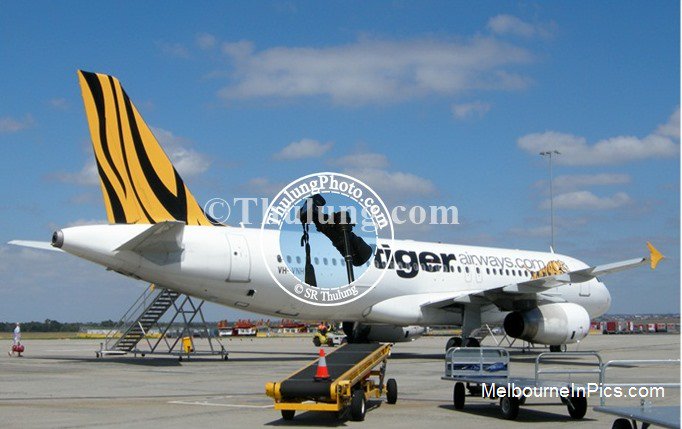